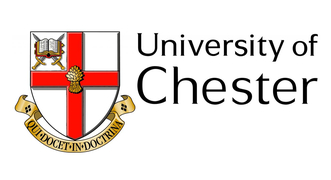 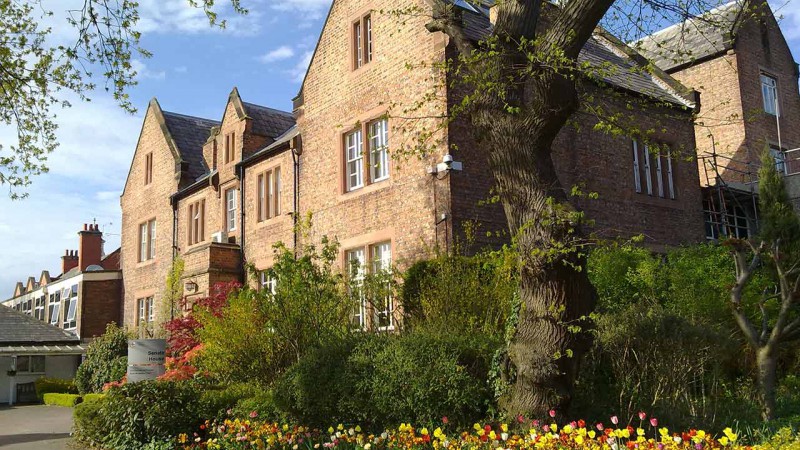 It is one of the oldest English higher education establishments of any kind, pre-dating all but Oxford, Cambridge, London and Durham, and its original buildings in the Roman city of Chester were the first in the country to be purpose-built for the professional training of teachers. The Dean and Chapter of Chester Cathedral donated land on Parkgate Road for this endeavour. In 1842, Gladstone opened the College's original buildings for its first intake of 10 male student teachers on the Parkgate Road site, just outside the City Walls, that the University still occupies today, after the College moved from its initial, temporary base in Bridge Street.

Education qualifications remain significant and are now a fraction of the 420-course combinations on offer. In the 20th Century, the institution steadily expanded its student numbers and the variety and nature of its courses, which range from Animation to Zoo Management.

As well as undergraduate and postgraduate degrees, a new range of foundation degrees and apprenticeship degrees combines conventional university study with learning at work.

MPhil and PhD qualifications are an established and growing area of activity, with the University gaining the powers to award its own research degrees in 2007. The emphasis is very much on research that has practical benefits both economically and culturally, and the University provides consultancy support across a variety of areas of expertise.

Recent projects have included helping to develop England’s first ‘carbon neutral’ village, discovering a vitamin compound which reduces the risk of heart disease and dementia, translating the Bible into British Sign Language, and research into understanding the psychological impact of cancer to improve wellbeing and quality of life for patients and their families. Development of well-respected courses in Health and Social Care, Humanities, Business and Management, Arts and Media, Social Sciences, Science and Engineering, Medicine, Dentistry and Clinical Sciences, and Education and Children’s Services has further extended the University’s work and connections with industry, commerce and the professions.

Many millions of pounds are continually invested in the accommodation and resources to enhance the student experience and there is a strong focus on making students feel supported and at home.

Recent developments include the addition of two large accommodation blocks (Grosvenor and Sumner Houses) and a significant expansion of the learning resource centre at the Parkgate Road Campus. The Handbridge former Western Command Army HQ, in which Winston Churchill held wartime meetings with international politicians, is now the Queen’s Park Campus and opened for the academic year 2015/16 as a base for the Faculty of Business and Management, educating the leaders of tomorrow. This followed the launch of Thornton Science Park in 2014/15, hosting the UK’s first new Faculty of Science and Engineering in two decades and bringing together teaching and research with business and innovative industry practices on one site.