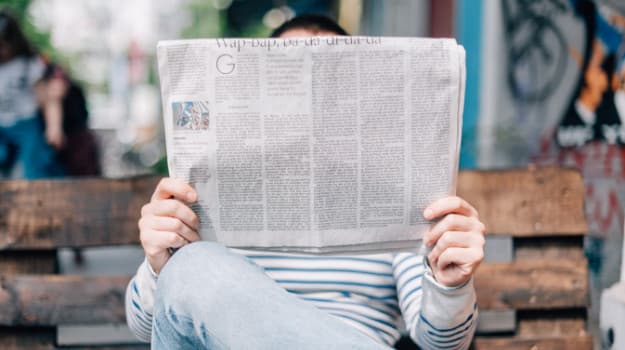 Devolving the education budget for 16- to 18-year-olds to the new metro mayors in the north of England is one of several key proposals in a report from the Northern Powerhouse Partnership, according to TES. The idea follows agreement to devolve adult education budgets to the English regions in 2020, and is part of government policy to transfer responsibility for skills provision away from Westminster. Other proposals include: calls for the north to focus heavily on degree and higher apprenticeships; all northern businesses of any size to act as mentors and/or support careers initiatives; giving all pupils with Pupil Premium funding  tailored guidance on all vocational routes including university technical colleges; and for all school and FE/HE providers to be measured against career attainment rates of their former students on reaching age 25.

Parents, as well as students themselves, should be held legally responsible for ensuring their children stay in full-time education until the age of 18, says a new report from educational charity NCFE. According to FE Week, opinion is split within the FE sector over the effectiveness of such a move that aims to reduce the 8.5% of the 16-18 cohort not involved in any form of education or training.

Gove ‘brought in UTCs under stress’

Opening a string of university technical colleges (UTCs) was a policy imposed on former education secretary Michael Gove, according to FE Week. Former Lib Dem junior education minister David Laws says Gove never liked the idea that was promoted by former education secretary Lord Baker and strongly backed by former PM and chancellor David Cameron and George Osborne. Laws, who is executive chair of research body The Education Policy Institute that is investigating the effectiveness of UTCs, says it would be better to assimilate some of Baker’s ideas into existing secondary 11-18 provision rather than build separate schools drawing on a 14-18 cohort out of sync with the rest of England’s education system. Eight UTCs have closed largely due to low pupil numbers since the first one opened in 2012.

Fewer new Ofsted inspections are producing ‘inadequate’ verdicts, although too many colleges still ‘require improvement’, according to FE Commissioner Richard Atkins in his annual report, covered by FE News. He welcomed ‘great progress in improving colleges with quality issues - of the 14 colleges and other providers that were Ofsted ‘Inadequate’ in September 2016, 13 had improved their grade, or merged with a stronger college, within the year. To help institutions tackle challenges and improve faster, he said his team would be supporting college leaders through diagnostic assessments and encourage them to access the Strategic College Improvement Fund (in pilot stage until July) and the National Leaders of Further Education advisory body set up this January. He also urged more colleges in financial difficulties to apply for support funding from the restructuring facility run by the Education and Skills Funding Agency.

To help colleges not yet fully compliant with the EU’s new catch-all GDPR (General Data Protection Regulation) – legally binding from May 25 this year – the FE and HE advisory body on IT, Jisc, has posted videos at https://www.jisc.ac.uk/guides on the following subjects: Preparing for GDPR, Data protection, Moving towards GDPR briefing and ICO guidance: 12 steps to take now. Failure to comply with the new rules can lead to heavy fines. The videos record talks given at Jisc’s December GDPR conference.