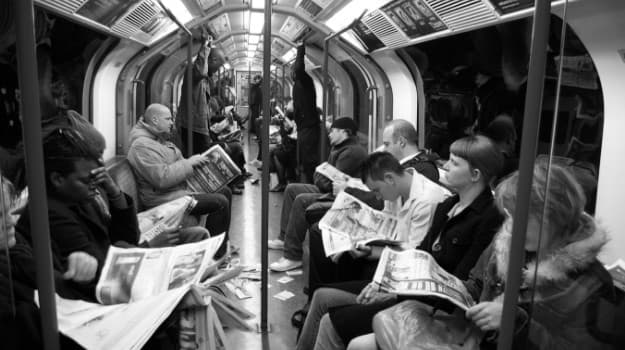 Personalised text messages have a positive impact on FE students’ attendance and achievement in maths and English classes, according to new DfE research. TES reports that inexpensive text messages sent out weekly to encourage adult learners led to a 22% hike in attendance rates and a 16% rise in performance. And when the family and friends of students aged 16+ were texted separately with regular progress reports, the students’ achievement rates rose by a staggering 27%, with attendance up by 5%. A similar hike in attainment rates (24%) among 16-19s occurred when the messages of encouragement were sent to their social network.

Career choices are still strongly influenced by gender, according to research published by WorldSkills UK and the Careers and Enterprise Company. TES reports that in a survey of 2,000 young people, aged 11-19, 56% of female respondents felt their choice of career is still limited by their gender (37% among males). Findings revealed that jobs involving care such as teaching or nursing are a far more likely career choice for women, whereas men tend to favour careers in areas such as engineering or IT. More men (40%) looked at technical and vocational education than women (32%). Lack of role models in apprenticeships was cited as one of the reasons behind the research findings.

According to FE News, key findings include inadequate challenging of gender stereotypes, parents seen by employers as a significant barrier to apprenticeship take-up, and students’ perception of apprenticeships as low-paid and less flexible than a university option.

On the other hand, career advice given out early to secondary pupils and a healthy dose of work experiences, while at school, make students more open to the apprenticeship route.

Students (aged 16-18) who take AS- or A-levels in both advanced maths and further maths will each attract £1,200 per year in funding for their college or school via an enhanced ‘advanced maths premium’ scheme, according to FE Week. The DfE has doubled potential funding first announced in last November’s budget. The funding, which will remain at an annual £600 each for students not opting for further maths, takes effect from 2019-20. It does, however, only apply to students who have already passed maths at GCSE with grades 9-4 or A*-C.

The wait has ended for more than 900 candidates to start a new two-year Master’s degree apprenticeship in senior leadership and management, now that an £18,000 funding band  have been agreed for the qualification, reports TES. This follows the launch of two earlier degree apprenticeships – chartered manager (November 2015) and team leader and operational manager (June 2016).