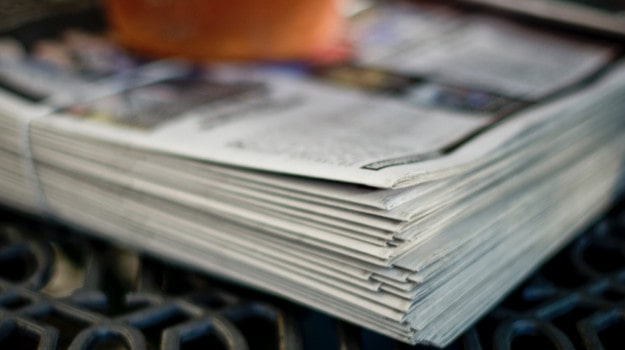 The UK’s first renewable energy training facility at an FE college has been opened by Theresa May at Maidenhead’s Berkshire College of Agriculture, reports FE News. The move is designed to help close the gaping skills gap in the renewable energy sector. The UK is currently meeting only half its target of 12% of heat generation via natural sources. The new centre includes installation of a biomass boiler to help train heating and plumbing engineers.

Strong performances in golf, cross-country and basketball played a key role in helping South-East colleges retain the Wilkinson Sword trophy for the most successful team at the 40th AoC Sport national championships in Nottingham last month. In a tournament spread across 13 sports, teams from 11 UK regions comprising more than 1,700 students from 121 colleges did battle in sports including cricket, rugby, football, tennis, hockey and table-tennis. The opening ceremony was hosted by motivational speaker Danny Crates, who lost an arm in a road accident before going on to win a Paralympics sprint gold and break a world record.

Mass redundancies are forecast over the next few weeks at the independent FE provider, LearnDirect after management informed staff that efforts to gain business to continue to operate after the end of this summer term had failed, reports FE Week. This follows a grade 4 Ofsted inspection result last year, which has disqualified LearnDirect from receiving funding for apprenticeship and adult skills training from the Education and Skills Funding Agency beyond this July.

Greater access to English language training desperately needed by Syrian refugee families being resettled in the West Midlands has been assured by the promise of Home Office funding until next March, according to the Learning and Work Institute. As the region’s Esol (English for Speakers of Other Languages) coordinator, the institute plans to use the resources for activities including mapping the extent of formal and informal ESOL provision, developing a ‘regional Esol hub’ website and strategically matching provision to local needs.