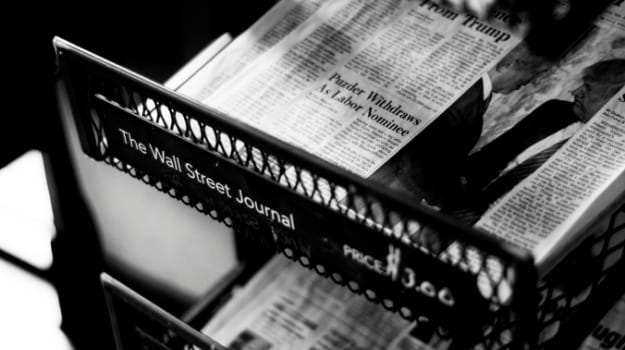 Twenty-six past and present apprentices were due to meet this week for the first time as members of the new apprentice panel of the Institute for Apprenticeships, reports TES. They have been recruited from across England and represent a broad spectrum of industry sectors. The institute sees the voice of apprentices as a key influence on its activities and informing best practice.

EU students still in the dark over post-Brexit funding

EU students continue not to know whether their 16-19 courses will be government-funded beyond 2019, TES reports. Skills minister Anne Milton says guidance on funding for that year will be published in spring 2019 – a move that shows lack of long-term commitment to student mobility, according to the National Union of Students.

The Institute for Apprenticeships has announced a further delay before it takes over responsibility for T-levels, reports FE Week.The original date for a full implementation timetable has now slipped back by a year to March 2019.

Delays in approving new apprenticeship standards are costing colleges and employers dear, reports TES. One college, Leeds City, says its first cohort of 20 students has been waiting some 18 months for the FE teaching standard, No approval means the college receives no government funding. The delay has meant Leeds City has so far had to fund the course itself at a cost of around £150,000.

The government’s plan to continue maths and English GCSE resits next academic year flies in the face of fresh research showing over half the students who miss the pass mark are less likely to improve their grade with each subsequent attempt, TES reports. Female students are more likely to improve in English than male students but less so in maths. In response, the Association of Colleges has repeated its call for a more flexible approach to maths and English learning, such as more flexible exam dates to suit students and employers and greater reliance on the professional judgment of teachers to offer the most suitable qualification for each learner.