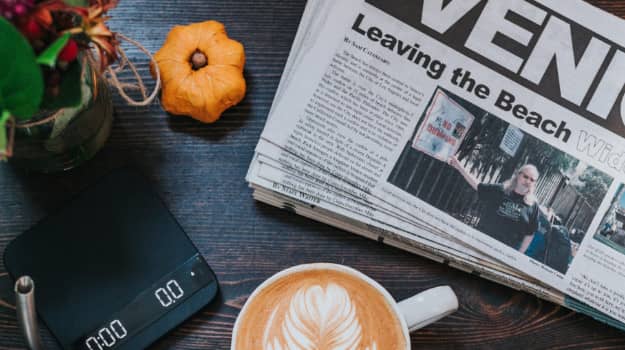 Labour has pledged to create a cradle-to-grave education service. Measures in FE would include:

The Lib Dems have pledged to invest £165m in continuous professional development for FE teachers and protect funding per FE student aged 16-19 by ring-fencing £660m, reports FE Week. The party says further announcements will be announced.

A pre-election campaign for more funding to support sixth-form education has been launched by the Sixth Form Colleges’ Association (SFCA), reports TES. The ‘Support Our Sixth-Formers’ initiative, backed by the Association of School and College Leaders, is calling for a 5% funding increase per student of £200 across the 16 to 19 age range, refunding of VAT for sixth-form providers and a “competitive process for establishing new sixth-form provision”.

The Association of Colleges is calling for the introduction of personal learning accounts for students at the age of 18. This would enable them to be more flexible over the courses they follow (including part-time and distance learning). See the AoC’s full election manifesto that sets out a wide range of reform ideas.

The Learning and Work Institute says Britain needs a similarly-sized fund to replace programmes, post-Brexit, which are being supported by the European Social Fund (ESF). The fund is due to invest £2.4bn over six years up to 2020 to help more than 2 million people improve life skills, support those with disabilities in finding employment and give a second chance to disadvantaged people.