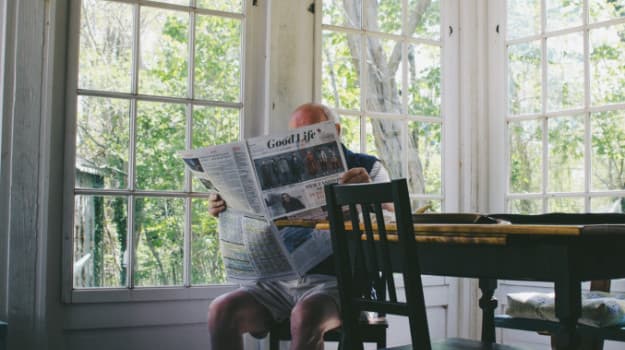 The Association of Colleges (AoC) is calling for a £1,000 base rate increase in funding per T-level student each year to avoid the government’s flagship programme failing to properly deliver. College funding has not moved above £4,000 per student for the past five years. The AoC argues that the specialist training, equipment and teaching that colleges need to offer to fully deliver T-levels is unaffordable if funding is not raised to a minimum £5,000 a head. The pressure is increasing on chancellor Philip Hammond to make changes in the forthcoming comprehensive spending review. This month a cross-party group of 164 MPs wrote to Hammond to urgently raise college spending, following a Commons debate. A key problem is lack of adequate funds to attract specialist staff to work in colleges from engineering, construction and other technical sectors that already suffer skills shortages and where salaries are high.

The Labour Party has named the 14 members making up its

lifelong learning commission, reports TES. Among them is former Labour education secretary Estelle Morris who is a joint chair with Dave Ward, general secretary of the Communication Workers’ Union, plus former AoC chair Carole Stott, and OU vice-chancellor Mary Kellett. Shadow skills and FE minister Gordon Marsden says the panel will play a key role in contributing proposals to Labour’s national education service, including introducing credits to enable qualifications to become transferable and freeing up students to pause or restart their studies as and when timing suits.

£30,000 salary threshold for immigrants is not fit for purpose

Setting a post-Brexit minimum salary threshold of £30,000 before granting immigration rights to foreign workers will starve the UK of crucial labour skills, according to an analysis by the Confederation of British Industry (CBI). A flat UK-wide limit being discussed by the Commons Immigration Bill committee would severely undermine industry prospects in less wealthy regions, including Scotland. CBI Scotland says the country is facing “an ageing workforce, EU workers returning home and firms unable to compete with wages and salaries being offered elsewhere in the UK”.

T-level student number estimates down by half

The number of students expected to have taken the first three T-levels from September 2020-24 has dropped by a third from an original estimate of 51,000 down to 34,000, reports TES. Contracts to provide the T-levels initially worth a total of £17.5m have been whittled down to a figure thought to be close to £8.5m (excluding government rebates to cover development costs).