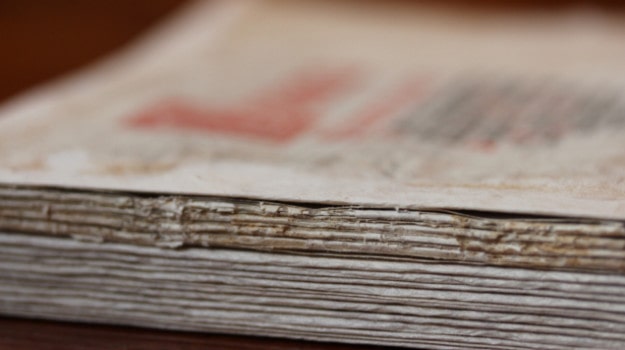 In a Queen’s Speech short on policy, the new Tory government has confirmed there will be a major reform in technical education with the introduction of T-levels. The Queen said: ”My ministers will work to ensure people have the skills they need for the high-skilled, high-wage jobs of the future, including through a major reform of technical education.” Teresa May spoke of Britain becoming a “great meritocracy” where everyone had a fair chance of going as far as talent and hard work could take them. In response, Association of Colleges’ chief executive David Hughes stressed the importance of the 16-19 funding review promised in the Tory manifesto and the key role colleges should take in achieving UK self-sufficiency in skills, post-Brexit.

After five months of competition, GSK apprentices have won the 2017 Brathay Apprentice Challenge for the UK’s leading apprentice employers and training providers. The nine-strong team’s submission included a community project for which they produced four short films on the dangers of asthma attacks; these were then shown in schools and sports clubs. Supported by the National Apprenticeship Service, competing teams raised awareness of apprenticeships among more than 70,000 young people and encouraged at least 500 employers to offer apprenticeships.

A European Court of Justice ruling means colleges will no longer have to pay VAT on many types of training materials and could lead to college refund claims totalling up to £10m. HM Revenue and Customs told FE Week it has accepted the judgement that covers college supplies not designed to earn income and used by college-based ‘training’ restaurants, hair and beauty salons and other operations where the public pay to get served by student trainees. Individual colleges can apply for up to £250,000 owed in refunds. The case was originally brought to court by Brockenhurst College.

The number of employers advertising apprenticeship places in May this year compared to May 2016 has slumped by 18.3%, while actual apprenticeships on offer have fallen by around 3.3%, reports FE Week. Chief policy officer at the Association of Employment and Learning Providers, Simon Ashworth, is quoted as saying apprenticeship start figures have fallen since the apprenticeship levy was introduced, much of the dip due to employer uncertainty about funding new apprenticeships following the government’s recent pause in non-levy funding allocations.

Find your college a best-fit governor

‘Inspiring FE governance’ is a new online service designed to match up volunteer governors offering specific skills with FE college governing bodies in England. Funded by the Education and Training Foundation, the site is run by the independent charity, Education and Employers.