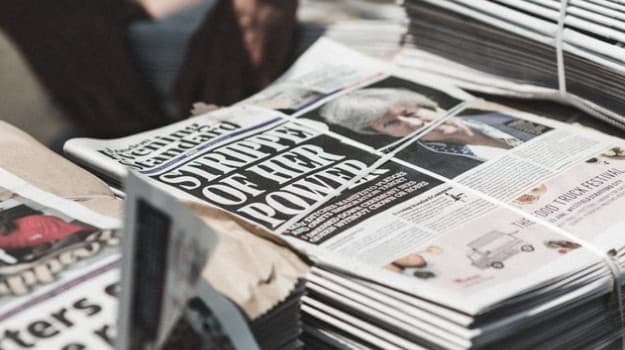 Colleges and other training providers will have to risk laying out around £285,000 each from their own budgets to make up a shortfall in government support for apprenticeship provision to non-apprenticeship levy employers, according to an Association of Colleges (AoC) survey. TES reports that the Education and Skills Funding Agency has only set aside around £485m for the 714 providers that successfully bid for funding before Christmas – 44% short of what colleges say they need to guarantee to offer courses up unto April 2019. Colleges can only hope the agency will reimburse their outlay. The AoC says that, while colleges have normally taken some risks with funding, the gamble is now a greater risk as banks are shying away from lending short-term and the government is setting up a college insolvency regime.

Milton: ‘September will see a hike in apprenticeships’

Skills minister Anne Milton has predicted that September 2018 could see a significant rise in apprenticeship starts, following disappointing DfE figures published this January that show a 26% fall in numbers across August-October 2017 compared with the same months in 2016, reports FE Week. Milton, who was taking part in a webinar sponsored by the Northern Council for Further Education, said many businesses were set on rapidly expanding apprentice numbers and singled out the retail and hospitality sectors. She said MPs were being given special teaching sessions on the role they could play in urging more employers to offer apprenticeships.

Jury still out over T-level recognition by universities

Four universities say they will recognise T-levels as entry qualifications following earlier refusals to do so at present from Imperial College London and UCL, reports TES. The OU, Sheffield Hallam, Nottingham Trent and Liverpool all seem likely to take on students with the qualifications, while more than 50% of Russell Group universities say they have yet to decide, according to a TES survey.

A severe lack of part-time apprenticeships is stopping thousands of would-be candidates applying, according to research backed by groups including the Young Women’s Trust (YWT) and the Learning and Work Institute (LWI), reports TES. Only 10% of apprentices work for less than 30 hours a week, which excludes many women with families, carers, people with disabilities, and young people leaving care. With career training opportunities barred, many end up in low-skilled jobs at a time when the UK needs more skilled workers than ever, particularly in sectors such as construction and engineering. The YWT says 54% of employers surveyed in a YouGov poll it sponsored would be happy to offer part-time apprenticeships. Meanwhile, LWI chief executive Stephen Evans is calling for a major push by government and employers to increase flexible working.