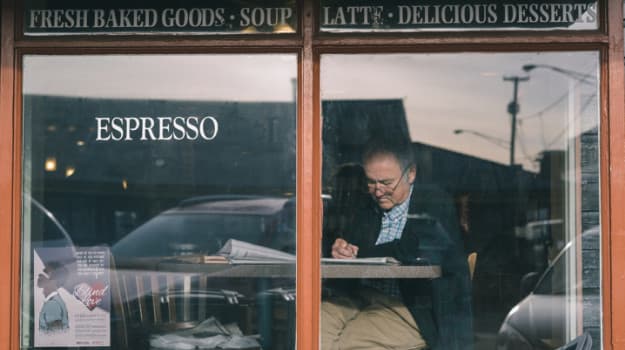 On the day awarding bodies began bidding for government funding worth £17.5m to develop and offer T-levels (September 3), the Department for Education published research suggesting pressure to secure enough 45- to 60-day T-level work placements could reduce the number of apprenticeships offered by employers, reports FE Week. Organisations told researchers they would expect payment to offer T-level slots; some from sectors such as engineering and construction refused to offer them at all as they could see no benefit in T-levels; while others thought they might trade-off T-level placements and apprenticeships.
* From the same research, TES reports that employers say they want colleges and other learning providers to match young people to a suitable T-level industry placement, prepare and train them before they take up a placement, and support both student and employer throughout the placement. Some employers also fear a deluge of T-level students on site could take up too much staff time.

The government is budgeting for up to  £500,000 a month from January 2019 to March 2020 if and when it needs to hire insolvency experts in cases of colleges facing severe financial problems or bankruptcy, reports FE Week. The move is part of the government’s new college insolvency regime starting next year. This week it launched a tender (open until September 21) inviting law and accountancy firms to offer their services. The high sum set aside has surprised many in the cash-strapped FE sector, with the AoC’s chief exec David Hughes saying the insolvency regime might never even be used; over the past 20 years, he says viable ways have always been found to support struggling colleges.

Deadline for entries to the College Marketing Network’s FE First Awards 2018 for college marketing excellence is September 27. Entries are open to FE, sixth form and specialist colleges in 13 categories (of which three are restricted to network members).

Employers are fighting back against proposed funding cuts of £500-£5,000 planned by the Institute for Apprenticeships for three popular management apprenticeship standards, according to FE Week. The standards cover chartered manager, operational manager and team leader apprenticeships. The online protest has been signed by 152 employers, among them Tesco, Next and BT.