New Year Honours lists for 2015 that recognise the achievements and service of extraordinary people across the United Kingdom. 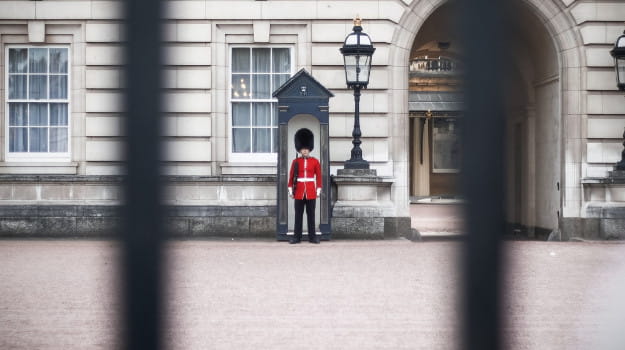 Mrs Ward has held a number of senior positions in FE for more than a decade, including a term as president of the Association of Colleges .

Other FE sector figures recognised (see full list below) included Barbara Spicer, former interim chief executive of the Skills Funding Agency was awarded the CBE, and Sue Crowley, former chair of the Institute of Learning, was awarded the OBE.

Martin Doel, Chief Executive of the Association of Colleges, paid tribute to the college principals and governors who received New Year Honours.

He said: “Principals work tirelessly for their college, students and local community and receiving such a high honour is a sign of how important their work is considered to be.

“I offer my congratulations to everyone who received an award - it is very well deserved.”

Commanders of the Order of the British Empire (CBE)

Officers of the Order of the British Empire (OBE)

Robert Clegg, Chair of Corporation, at Hopwood Hall College - For services to the Rochdale community

Members of the Order of the British Empire (MBE)

Mrs Philippa Jane Crabtree, teacher in charge of complementary therapies, Royal National College for the Blind - For services to the education of people with visual impairments

Alan Lemin (Millbrook, Cornwall), head of student recruitment, Plymouth College of Art - For services to further and higher education and to the community in Cornwall