Being autistic, even mildly, is a daily challenge, particularly when your siblings also have the condition and one of them needs constant care. Bullying at school and depression compounded the problem for Amy so moving to college to do study creative media production could not have come soon enough.

Amy’s family life was far from average; she lived at home with her parents and two younger siblings (both diagnosed with autism). “My sister needs constant care - she’ll wake up every other night at 3am."

“My dad was working long shifts, my mum would do household chores and, for me, studying became difficult and a low priority so that I could pitch in to help my parents whenever they were busy and needed help. I’d spend an average of two hours each day looking out for my sister.”

Amy (18) is also autistic which has often left her struggling with social cues and interacting with peers. “Making friends has always been much harder for me as I’ve not always understood what people are saying. I was constantly bullied at secondary school by kids who knew I was vulnerable and my teachers never did much about it - despite my parents going into school several times and even briefly taking me out of school.

“The school had a support unit for autistic students but then I was barred because I was told I ‘misbehaved’ - though I never found out why. They also said there were not enough people to help and that felt quite upsetting. I was a high-grade student, never said any [bad] words and so I’m not sure how it came about . . . it was just horrible. Several friends were autistic and getting support, but because I was very low on the autism spectrum I didn’t need so much support and ended up getting very little. It left me feeling quite angry.”

Despite all this, she says she was an otherwise healthy and happy teenager and keen to get a fresh start at college. That was her turning point. She started getting the help that made her feel better about herself. “My lecturers ensured I fully understood everything before they left me to do my work. They also gave me a breakdown of every assignment - I tend to stress if I don’t have concise instructions and a clear idea of what I am supposed to do.”

Why study media? “I just loved media classes at school. In year 9 I took a one-day photography course, quite liked it and wanted to do it as a career but then I got involved in more general media.”

Why Richmond? “Its UAL level 3 extended diploma course in creative media production (film and TV) - similar to a BTec - allowed me to learn new skills, practice what I’d learned throughout the course, and study key topics in more depth than if I’d done equivalent A-levels. The media lecturers all worked in the industries they taught about so they could help us conduct ourselves professionally."

‘I began to tell myself more positive things'

Richmond upon Thames, near home, also offered high-quality student support. Amy was diagnosed with depression in her second year, so “having the college’s safeguarding team to help me through was important. It stemmed back to mental health issues when I was younger.”

How did the college help her cope? “It got me to start telling myself more positive things - I was a negative person when diagnosed. So I tried to see the positive sides of things rather than just the negative. That really worked!”

Another challenge was adjusting to the more independent learning style of FE that gave students creative freedom to independently research topics they chose themselves. “While this was a great way of learning for me, creative freedom sometimes created anxiety because of the increased independence. But I was helped to work through this and my work improved.”

Near the end of the course, the toughest hurdle was balancing her time between a part-time job, lessons in college and coursework. “I spent hours at a time working on my coursework because I was always worrying it wouldn’t be good enough. As the course went on, my lecturers helped alleviate this fear and helped grow my self-confidence. They would always sit down with me with course specs on one side and my work on the other, pointing out what was okay and what I could improve on.”

One lecturer really went the extra mile for Amy. She had to move out of home and in with her former boyfriend and his family during her second year as she and her parents were always arguing and it was getting worse. But then this April she moved back in with her family when her boyfriend started physically abusing her. “I’m now getting on fine with my parents!” she says.

“I was working part-time at Pizza Hut through college and then one day my lecturer Henry Knudsen told me he’d recommended me for a placement job via the college’s careers team at a small video production company and that I’d got it! I was a bit confused as no one had said anything, but I found I absolutely loved it. I now have a permanent job there as video assistant and I get more hours.

'Henry was a natural and was always checking I was okay'

“All my lecturers have been amazing, but Henry has been special. He was my tutor during my first year and, like us, was new to the college. But he was a natural, always taking time to talk to us and help us in any way he could. During every lesson, he would sit down with each of us and go through every bit of work. He’d produce targets related to our area of research and study rather than blanket rules and expectations, so that we’d have more creative freedom while also staying on track with the task.

“Henry knew about my domestic situation - he was constantly checking to ensure I was alright. And he was always positive: it could be raining, he could be having a bad day and yet he’d still be smiling and encouraging. He’d never give up on a student, even when they were struggling with the course.”

Henry’s lectures would often be discussion-based as opposed to just taking notes from a presentation, which allowed students to talk about current issues in the media industry, express their own thoughts and opinions and take away a lesson they could relate to outside class.

How has the course inspired Amy? “I’m now more ambitious with my career choices and will take chances I never knew existed before I started. Prior to college, I simply wanted to be a camera operator. But my lecturers encouraged me to explore the media industry further.

“Pre-college, I was also very closed off from the world and preferred to stay at home rather than going to new places. I have now been to different places across London, both for leisure and for coursework/research, and it has helped me grow in self-confidence.

At the start of the course, she says she didn’t want to socialise with anybody or make friends because she was affected by the bullying at school. But she’s now moved past that and made many connections.

“I was also anxious when I started traveling, so I made sure I knew where I was going. I told myself: Okay, this is where I have to go, how I need get there, where I need to be careful. By just planning it out, I found much of the stress went.

Learning to trust your own judgment

“The course taught me not give up on my dreams of getting a university degree and a job in the media - something I’d just not considered a year ago.”

Amy says FE has made her trust her own judgement rather than dismissing it for fear of being inadequate or wrong. “By doing this, I have become more independent and resilient, which are great qualities to have particularly after university.

“Even though I’m moving to university to study media production this September, I can also stay in my job, which is great for my professional development. So it’s win, win!” 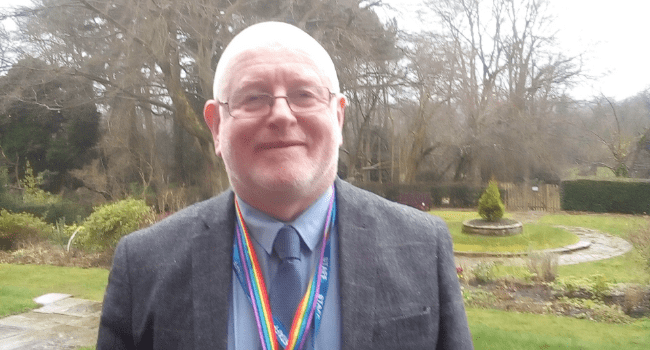 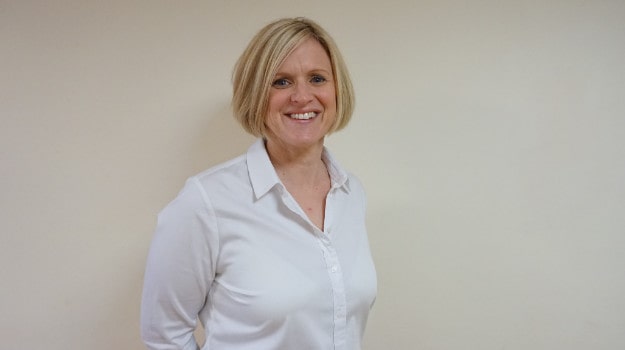 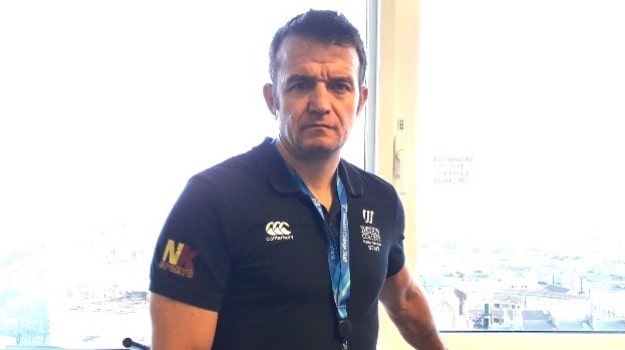